7 Habits That May Actually Change The Brain, According To Science

7 Habits That May Actually Change The Brain, According To Science

The brain is by far our most precious organ–others are good, too, but they all pale in comparison to the mighty brain. Because the brain works so hard around the clock (even while we’re sleeping), it uses an extraordinary amount of energy, and requires a certain amount of nutritional support to keep it going. It’s high-maintenance, in other words. But there may be misconceptions about what keeps a brain healthy–for instance, there’s little evidence that omega-3 supplements or green smoothies would do anything above and beyond generally good nutrition. So what does science actually tell us can help our brains? Here’s what we know as of now. 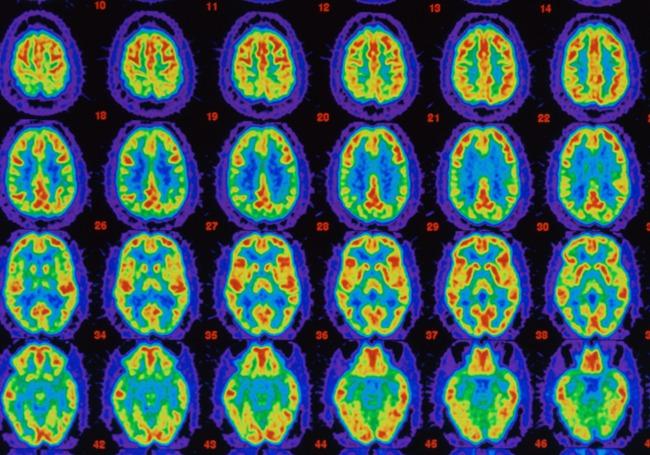 Physical activity is pretty clearly linked to brain health and cognitive function. People who exercise appear to have greater brain volume, better thinking and memory skills, and even reduced risk of dementia. A recent study in the journal Neurology found that older people who vigorously exercise have cognitive test scores that place them at the equivalent of 10 years younger. It’s not totally clear why this is, but it’s likely due to the increased blood flow to the brain that comes from physical activity. Exercise is also thought to help generate new neurons in the hippocampus, the brain area where learning and memory “live,” and which is known to lose volume with age, depression and Alzheimer’s disease. The one stark exception to the exercise rule is impact sports like football, which has been shown again and again to be linked to brain damage and dementia, since even low-level impacts can accrue over time. The same is true for soccer headers.

Starting an exercise routine earlier in life is likely the best way to go, and the effects more pronounced the younger one begins. More research will be needed, but in the meantime, enough research has shown exercise to be beneficial to the brain that it’s pretty hard not to at least acknowledge it (even if we don’t do it as much as we should). 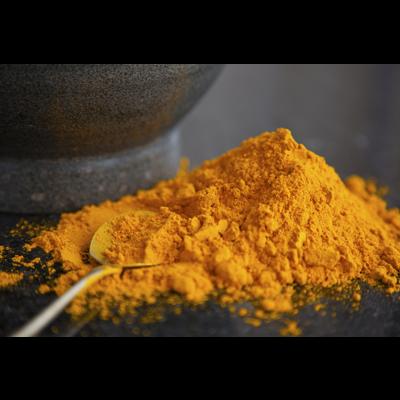 The brain is a massive energy suck–it uses glucose way out of proportion to the rest of the body. In fact, it requires about 20% of the body’s energy resources, even though its volume is just a tiny percentage. This is justifiable since thinking, learning, remembering and controlling the body are all huge jobs. But the source and quantity of the sugar matter: Eating highly processed carbs, which break down very quickly, leads to the famous spike-and-crash of blood sugar (which your brain certainly feels). But eating whole, unprocessed foods leads to a slow, steady rise, and a more constant source of energy–and it makes the brain much happier.

Beyond giving energy, dietary sugar (especially too much of it) also appears to affect how plastic the brain is, or how capable of change. A study last year, for instance, found that rats fed fructose water after brain injury had seriously impaired recovery. “Our findings suggest that fructose disrupts plasticity—the creation of fresh pathways between brain cells that occurs when we learn or experience something new,” said study author UCLA study author Fernando Gomez-Pinilla, whose work has also shown that sugar impairs cognitive function in healthy animals. Interestingly, omega-3 fatty acids appear to reverse some of this damage. And in humans, fatty fish has been linked to cognition, presumably because the fats in it make the cells of the brain more permeable. Omega-3 capsules, however, have not been shown to do much good.

There’s mixed evidence that plant-derived antioxidants can improve cognitive function, at least in isolation. While some studies haven't found an effect, others have suggested that compounds in foods like cocoa and blueberries may do some good. (Not surprisingly, Mars Inc. has funded a lot of research in this area, and even markets a high-potency cocoa mix, CocoaVia, for cognitive health.) And finally, turmeric, a key component of curry, if used regularly, has been linked to reduced incidence of Alzheimer’s disease, presumably for its antioxidant and anti-inflammatory properties.

In general though, researchers are split on whether eating just one thing will cut it–for instance, adding blueberries to an otherwise mediocre diet probably won’t do much. But a diet low in sugar and high in whole foods, healthy fats and as many colorful fruits and veggies as you can take in is cumulatively one of the best things you can do for your brain.

Though there’s little evidence that multi-vitamins do us much good, there are certain vitamins that the brain needs to function. Vitamin B12 is one of the ones critical for the function of the central nervous system, and whose deficiency can lead to cognitive symptoms like memory loss. Vitamin D is also critical for brain health–and while there’s no causal link, low levels have been linked to cognitive decline. Iron is another that the brain needs to function well (especially for women who are menstruating) since it carries oxygen. But as always, although supplements are certainly necessary for certain people, getting your nutrients from food appears to be the most efficient way to take them in and absorb them.

This is a funny one. Many coffee lovers know instinctively that coffee does something very good for their brains in the morning, and indeed our cognition seems a little fuzzy without it. But coffee does appear to effect some real change: Not only does it keeps us alert, by blocking adenosine receptors, but coffee consumption has also been linked to reduced risk of depression, and even of Alzheimer’s and Parkinson’s diseases. This is partly because, like cocoa, compounds in coffee improve vascular health, and may also help repair cellular damage by acting as antioxidants.

This connection is fascinating, because although there are thousands of years of anecdotal evidence that meditation can help a person psychologically, and perhaps neurologically, the scientific evidence for meditation’s effects on the brain has really just exploded in the last five or 10 years. Meditation has been linked to increased brain volume in certain areas of the cerebral cortex, along with less volume in the brain’s amygdala, which controls fear and anxiety. It’s also been linked to reduced activity in the brain’s default mode network (DMN), which is active when our minds are wandering about from thought to thought, which are typically negative and distressing. Meditation also seems to lead to changes to the white matter tracks connecting different regions of the brain, and to improved attention and concentration.

Staying mentally active over the course of a lifetime, starting with education, is tied to cognitive health–which explains why crosswords and Sudoku are thought to help cognition. Mental activity may or may not keep a brain from developing disease (like Alzheimer’s), but it certainly seems to be linked to fewer symptoms, since it fortifies us with what’s known as cognitive reserves. “It is not that the cognitive activity stops amyloid beta production or neurofibrillary tangle development or spread,” David Knopman of the Mayo Clinic told me recently, “but rather that higher cognitive activity endows the brain with a greater ability to endure the effects of brain pathologies compared to a person with lower cognitive engagement throughout life.”

The brain does an awful lot of work while we’re sleeping–in fact, it really never sleeps. It's always consolidating memories and pruning unnecessary connections. Sleep deprivation, and just a little of it, takes a toll on our cognitive health. It's linked to worse cognitive function, and poorer attention, learning and creative thinking. The more sleep debt you accrue, the longer it takes to undo it. Sleeping for about seven hours per night seems to be a good target to aim for.

The bottom line is that doing as many of these things as you can is good for your brain; but if you can't do them all every day, don't beat yourself up. If you don't do any, just integrating a couple will very likely help. And your brain may appreciate it more than you think.