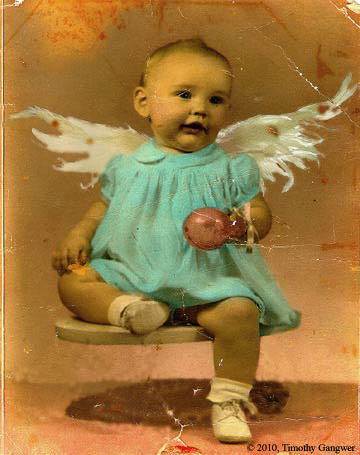 Visual literacy in education develops a student's visual literacy - their ability to comprehend, make meaning of, and communicate through visual means, usually in the form of images or multimedia.

Images have always been involved in learning with pictures and artwork to help define history or literary works. However, visual literacy in education is becoming a much broader and extensive body of learning and comprehension. This is due to the integration of images and visual presentations in the curriculum as technology and the increasing availability of computers.

Educators now understand that students lack the skills to accurately decipher and make ethical decisions based on that image. According to Susan Metros of the University of Southern California, students find themselves able to view pictures, read a map and input data, but are unable to create an image, map data and understand why one chart is better than another. To better prepare students, school districts are taking it upon themselves to add a technology component to their curriculum. For example, instead of submitting papers, students can create short films or interactive essays. This promotes a hands-on approach to multimedia for students to learn new tools.

Teaching visual literacy in the classroom means teaching students to critically analyze the images presented to them through advertising and other media. It also entails equipping students with the tools to create presentations that effectively communicate content. Today teachers are using classroom blogs and wikis to keep their students up to date with class requirements and to encourage collaborative class discussions. More and more students are relying on technology to enhance their learning environments. As technology continues to advance, their availability and capability will create more tools for teachers to utilize.

Picture thinking, visual thinking , visual/spatial learning or right brained learning is the common phenomenon of thinking through visual processing using the part of the brain that is emotional and creative to organize information in an intuitive and simultaneous way.

While visual thinking and visual learners are not synonymous, those who think in pictures have generally claimed to be best at visual learning. Also, while preferred learning and thinking styles may differ from person to person, precluding perceptual or neurological damage or deficits diminishing the use of some types of thinking, most people (visual thinkers included) will usually employ some range of diverse thinking and learning styles whether they are conscious of the differences or not.