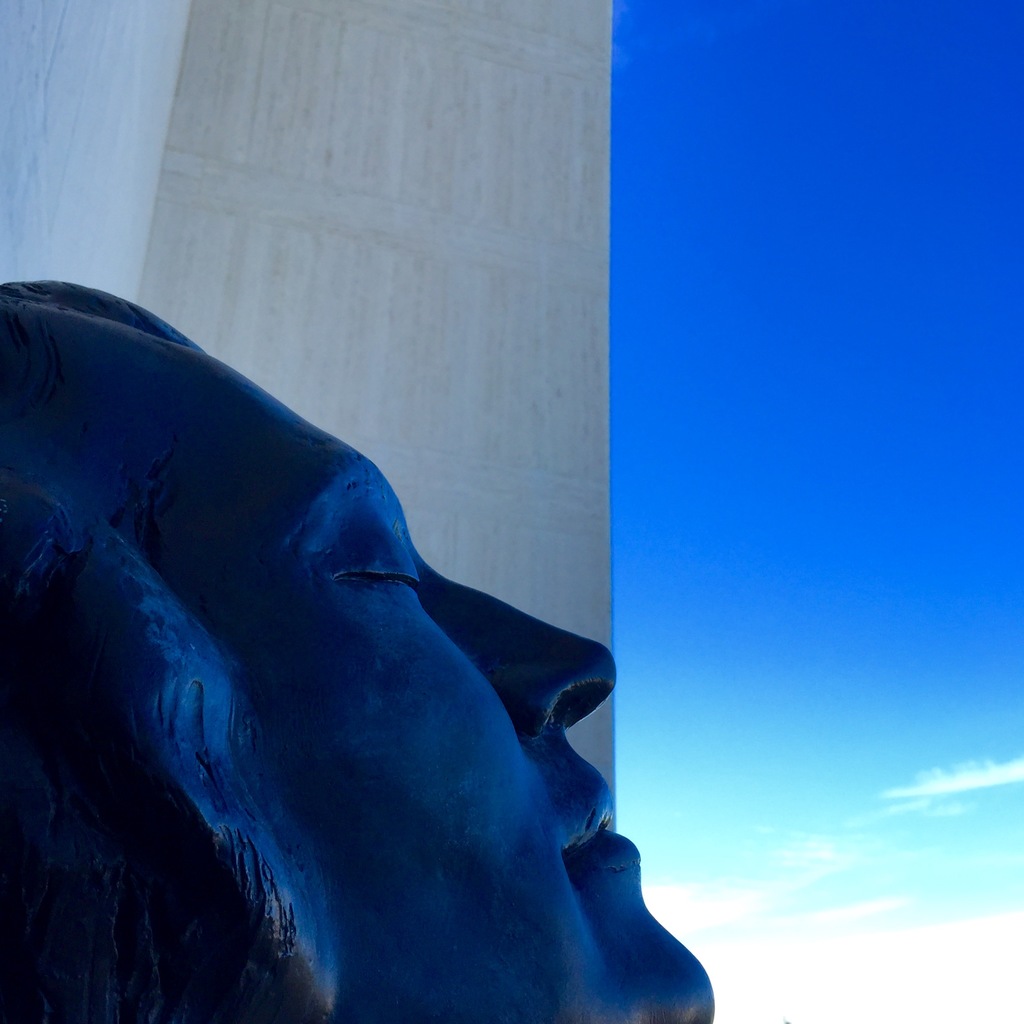 Who are English Language Learners and are we fulfilling their educational needs?

There is often a stereotypical definition of gifted students, but does this view

include gifted learners at risk; gifted students of poverty; bilingual and immigrant

gifted learners? It is critical to the success of these students that we can properly

identify them and meet their needs without the bias of culture, limited English

Who is an English Language Learner? The short answer, according to the U.S.

Department of Education, is that any student whose home language is not English

and whose English language proficiency is considered limited. The Bilingual

student as fitting any of the following criteria: Not born in the United States and

whose heritage language is not English; of American Indian or Alaskan heritage

and who comes from an environment where the dominant language is not English;

a migratory person whose heritage language is not English; or a person who has

difficulty speaking, reading, writing, or understanding English, which denies him/

her the opportunity to learn effectively in classes where instruction is in English.

Every year, over 1.2 million students drop out of high school in the United States alone.

Almost 2,000 high schools across the U.S. graduate less than 60% of their students

E. Robertson's 1991 article in Equity and Excellence on "Neglected Dropouts: The Gifted

and Talented" said 18-25% of GT students drop out. This number is questionable at best,

anxiety, tedium and social isolation, particularly with students whose IQ’s are greater

than 160. They have difficulty making friends, experience de-motivation, low

self-esteem, and an emotional awareness beyond their ability to control. This may lead to

loneliness, phobias, interpersonal problems, and the fear of failure and perfectionism.

procession of the population of students dropping out of school.

I was riding in a cab in Dallas when the driver asked me my profession. After further

conversation, he informed me that he was considered gifted in his homeland

of Mexico. He and his family relocated in Texas when he was in middle school. By the

time he reached high school, he was frustrated by his lack of progress and lack

of placement into an appropriate program. He felt he would be better off by joining the

informal learning strategies of society and became a part of our dropout statistics.

Granted, there are many missing variables and unanswered questions in his story. Still, as

academia. I knew there was no “one” specific answer, but I felt that with enough poking

educators and myself to continue the important ongoing quest for change.

adequately. Instruments tend to follow a middle-class mainstream basis of

measurement leading to systematic-bias. Our teachers and appraisers may lack

cultural awareness due to inadequate training, and in many cases, rely on the

administration of a single test. We find our minority language learners left out of

linguistic characteristics of diverse populations. Self-assessment can be biased by

what students’ peers, teachers and parents think of them.

Strategies of an Identification Process

Nationally, 32 states, including Arizona, mandate gifted education, according to

programs, (2014-15 State of the States in Gifted Education, Policy and Practice

Data). Few, if any, require that English language learners be tested. The

from state and local levels. The common thread remains in the standardized tests.

There is a variety of nonverbal tests available, including: Naglieri Nonverbal

subtest of the CogAT.

Authentic assessment information is critical to identification. These may include:

the language proficiency; documenting the cultural and socioeconomic

involvement; work samples from home and school to assess creativity;

observation of the student’s language and social behaviors; use of the gifted and

linguistic behaviors; the prevalence of cultural canons and; looking for

inconsistencies among the standardized testing instruments.

Information gleaned through school, culture and language-based domains is a

highly recommended addition to the information needed for identification.

Consider the answers to the following questions: Does the student...

• demonstrate advance levels of creativity in the areas of originality, fluency,

• show leadership in diverse settings, such as school, home, clubs and

• balance behavior anticipated in both heritage and new culture?

• demonstrate proficiency levels higher than non-gifted students who are also

• demonstrate a willingness to translate for others?

• have an understanding of humor related to cultural differences?

most of their experiences. There remains a disconnection between their home and

their newfound life outside the home. The school curriculum is seemingly

irrelevant to their lifestyle, leading to a sense of alienation. They often feel inept

due to the language barrier. What can your district/school do?

Primarily, be united in your commitment to an ongoing revamping of gifted

education that includes and embraces the needs of English language learners.

Establish a strong collaborative effort across programs that invite and support

different points of view. Broaden your view of giftedness and focus on an

identification process that includes, but is not limited to, standardized and

authentic assessment, teacher recommendations, and the consideration of

socioeconomic background, language and culture. Put together an action plan

involvement and understand that your gifted English language learners may come

from poverty backgrounds. Be willing to build a carefully manicured program

with strength, positive results, and longevity.

Provide students with an array of visual, auditory and tactile learning. This will

assist them to become empowered in the learning process. Materials can be

designed to meet the students’ learning styles, while complementing their cultural

experiences. The content should be rich and engaging, and relevant to their life

“Most people, approximately 65 percent, are visual learners who have something

spatial learners. They have hypersensitive nervous systems that absorb a an

abundance of sensory stimulation. “To varying degrees these children experience

can be done using graphic organizers, charts, graphs and figures. When using

DVD/video, be sure closed captioning is on and that the student has the remote,

enabling them to pause and discuss. With group projects and cooperative learning,

participation and use the Think/Pair/Share method. As the student develops the

language, use language-based games, such as Bingo and Pictionary. Picture

glossaries can translate into a word wall, such as posting new vocabulary words

on a wall organized in a group fashion.

Dual language programs, which provide instruction in both English and a second

language, are beneficial for both English language learners and those fluent in

our nation to recognize the need for dual language programs, “In an international

economy, knowledge, and knowledge of language, is power.”

schools are classified as “limited English learners” (Solis, 2012). Of course these

them. The common thread weaving through our English language learners, Gifted

Although the years have provided us with leaps and bounds, we remain deep in

languages learners. The one issue we can all agree on is that there is no cookiecutter

process. As new research becomes available, we root our strategies in place

often finding they must be altered the following year. Administrators, teachers,

parents and advocacy groups are all a vital component of forward momentum.

There are over 7,000 languages spoken in the world today. According to the

Global Languages Initiative at Northwestern University research on who is

of the world’s population, and only 17% of Americans. Multilingualism should

never be an obstacle in education. It is an asset to learning that opens many doors

in the lifelong learning process. I conclude with the words of Psycholinguist

Frank Smith, “One language sets you in a corridor for life, two languages open

every door along the way.”

Organization of Schools at Johns Hopkins University's School of Education.